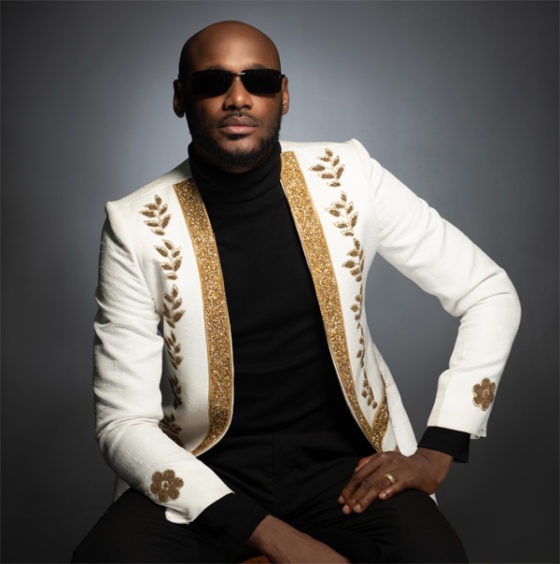 2face is billed to storm the upscale nightclub, Silver Fox located on the Lagos island this evening, as the nightclub marks its five years of existence.

Established in 2015, the nightclub has been a melting-point for the rich and the bourgeoisies of the society. It has been five years of setting a new records and providing luxury lifestyle experiences to Lagos fun seekers.

The legendary event is themed “Legend Celebrates Legend” and will have a guest appearance and performance from music legend, 2Baba, who has dominated the Nigerian music scene spanning two decades.

The nightclub is excited to celebrate with love birds, couples, and its growing clientele. Other side attractions include a special Cleopatra costume dance and several giveaways.

Kindly Share This Story: Regina Daniels Delectable Nollywood actress, Regina Daniels has turned publisher.  Information available to us revealed that the wife of billionaire philanthropist, Prince Ned Nwoko will launch her own celebrity magazine called ‘Regina’ on February 12th, 2020 in Abuja. According to our source, the maiden edition which is billed to roll out […]

BBNaija (S4): Khafi, Omashola, 3 others up for eviction

Housemates, Khafi, Elozonam, Frodd, Omashola and Venita have been Nominated for possible eviction. , Seyi, the veto power holder ended up putting Khafi up to Save himself. When asked by Biggie during the diary session the choice of replacement, Seyi said Khafi has been nominated only twice for eviction adding that he wants to test […]

Nigerian entertainers struggle to cash in behind the glitz

Nigerian entertainers: Fake eyelashes fluttered, bespoke suits were on display and slick music videos played at the inaugural edition of The Entertainment Fair and Festival in Nigeria’s economic hub Lagos in late November. But behind the glitter, the reality of the film and music sectors in Africa’s most populous nation can often be far less […]